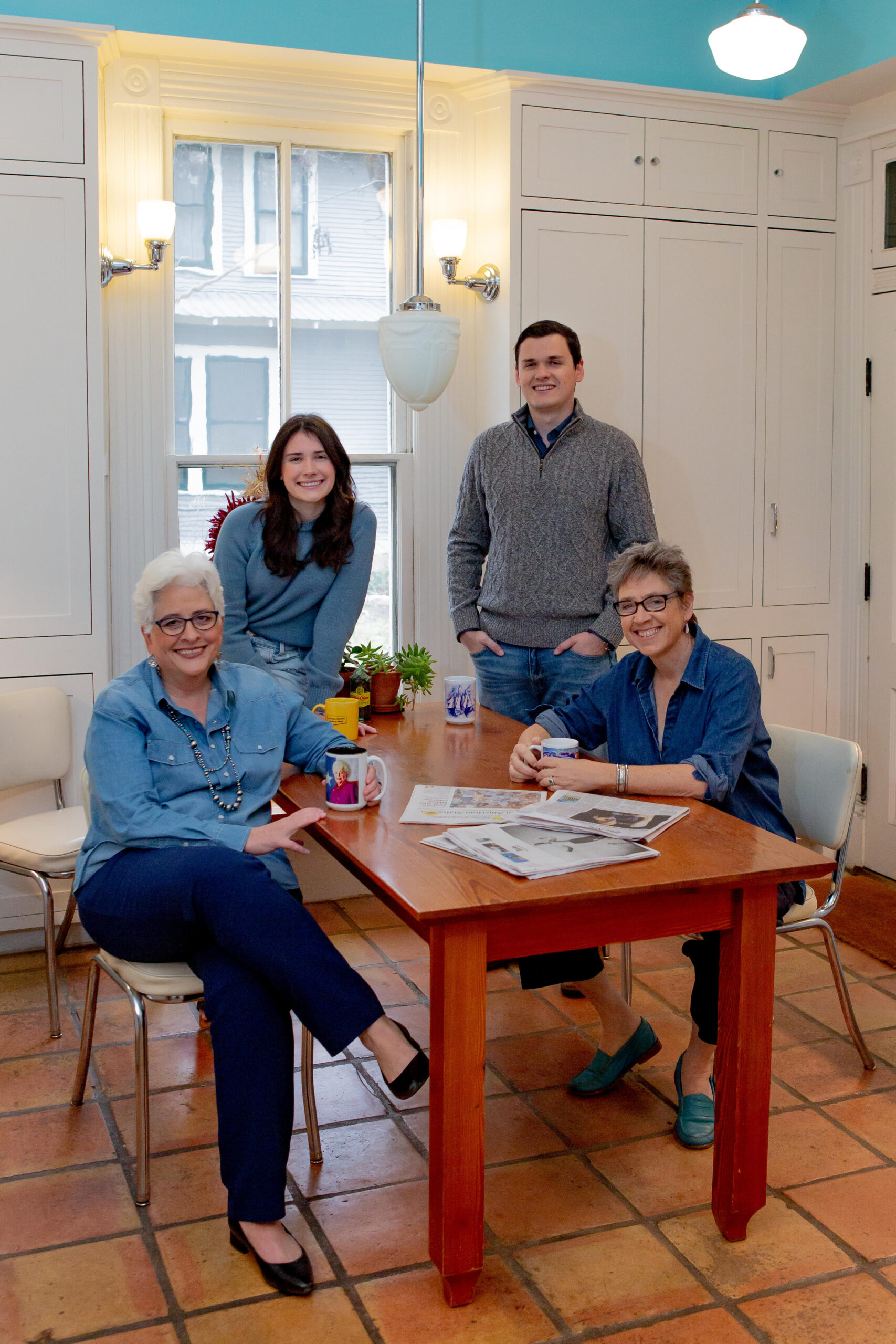 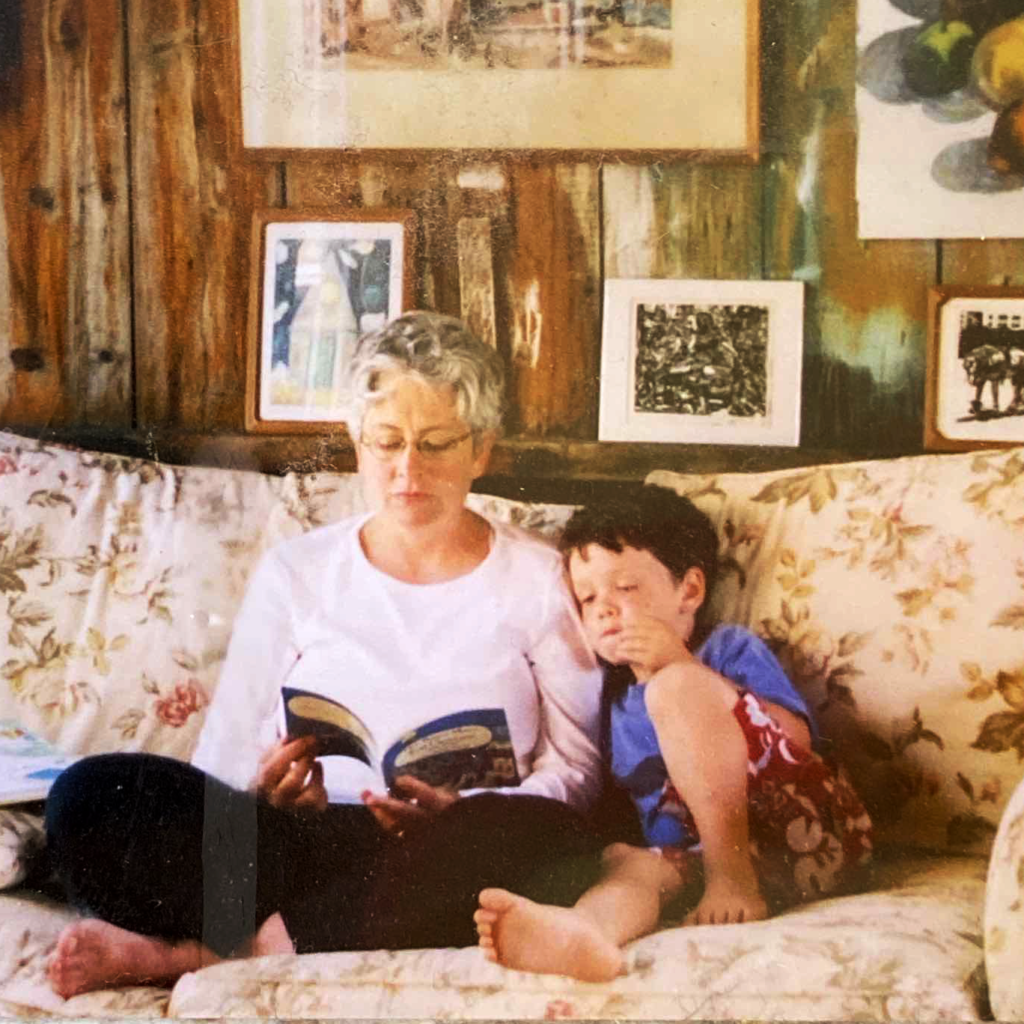 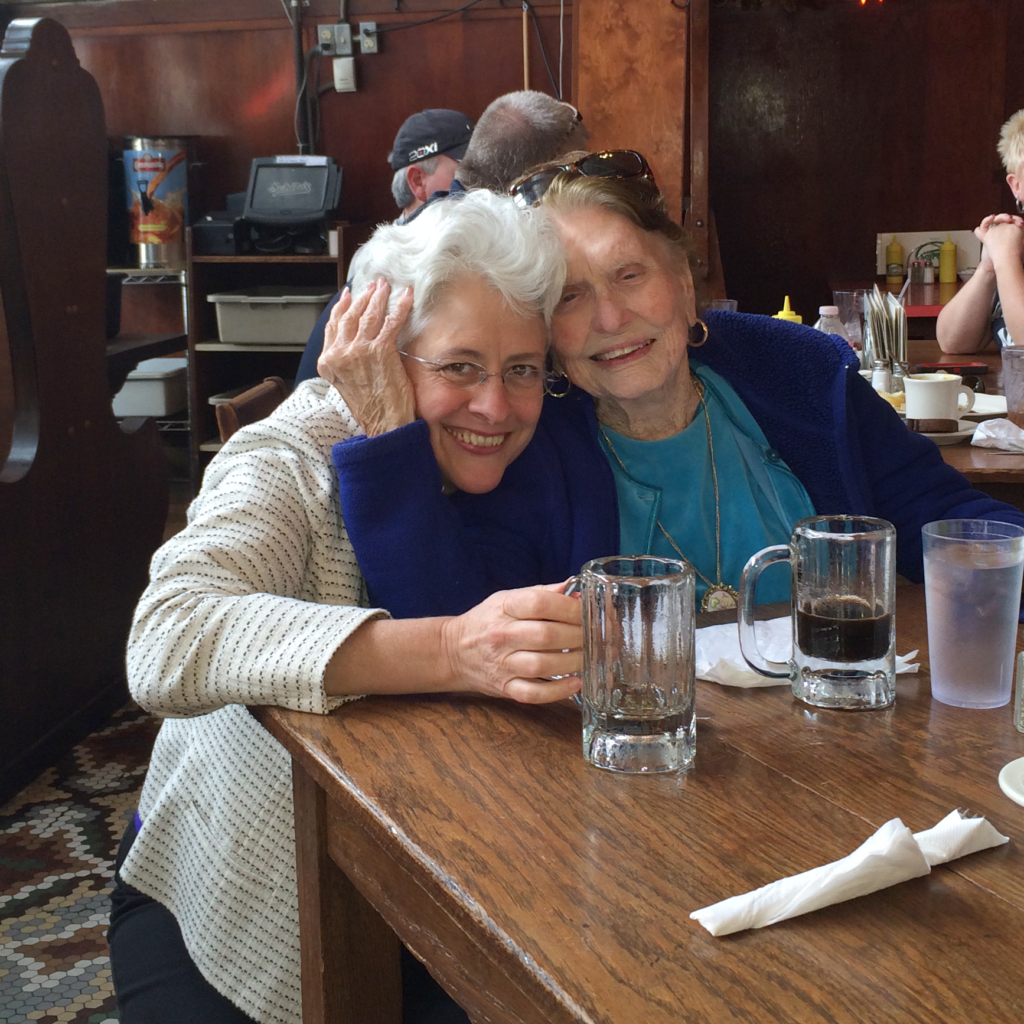 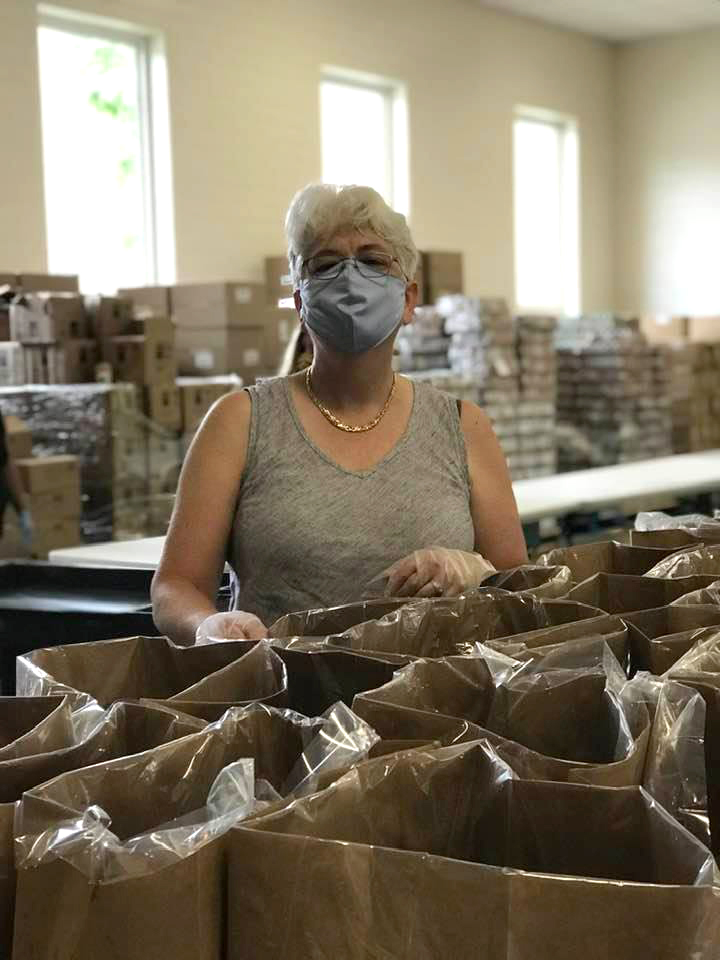 Laurie Eiserloh is a mom, trial attorney, and lifelong Democrat who is the Democratic nominee for Judge of the 455th Civil District Court, a newly-created civil court in Travis County. In November 2022, she will challenge the Republican appointed to that court by Gov. Greg Abbott. She’s been in the courtroom litigating and solving problems for nearly 30 years.
Currently, Laurie assists low-income Travis County residents with divorces, evictions, and other legal matters.

Previously, Laurie led the Employment Team in the Civil Litigation Division of the Travis County Attorney’s Office. She has served as a litigator and general counsel for the City of Austin, the State of Texas and in the private sector at the local law firm Bickerstaff, Heath, Smiley, Pollan, Kever, and McDaniel. She is board certified by the Texas Board of Legal Specialization in Labor & Employment Law and Personal Injury Trial Law. She is a member of the American Board of Trial Advocates, an organization of experienced trial lawyers and judges dedicated to professionalism and civility in the courtroom and the integrity of the jury trial. Laurie is admitted to practice in the Federal District Courts of the Western, Eastern, Southern, and Northern Districts of Texas, and the Federal Fifth Circuit Court of Appeals in New Orleans.

Early in her career, Laurie served as Executive Director of the Lesbian/Gay Rights Lobby of Texas (now Equality Texas), where she fought in the Texas Legislature for the rights of LGBTQ Texans, worked tirelessly to maintain and restore state funding during the AIDS crisis, and fought to protect the basic human rights of people living with AIDS.

Laurie is very active in the Austin community. For over a decade, she served on the board of El Buen Samaritano Episcopal Mission, which provides clinic services, food bank, ESL and other critical assistance to the working poor. Laurie also volunteers for the cold weather shelter at Trinity Center assisting people experiencing homelessness. This year, she joined the board of the Austin Center for Child Guidance, which provides high-quality, low-cost mental health services for children and their families.

In the late 90’s, before the law had recognized equal protection for LGBTQ families, the fate of Laurie’s family depended entirely on the Judge presiding on the bench. Laurie’s partner Jess had just given birth, and Laurie approached the court to begin the process of adopting their newborn son. After Laurie and Jess were subjected to criminal background checks and home visits by social workers, the Judge signed the order, and Laurie was finally able to adopt her son and secure their rights as a family. So, it’s from personal experience that Laurie knows the profound impact the judiciary can have on people’s lives and the importance of empathy, compassion, and fairness from the bench.

Laurie grew up in San Antonio, the daughter of a widowed schoolteacher who was a career-long member of her union. (Laurie herself is a longtime member of AFSCME). Laurie moved to Austin to attend the University of Texas, where she earned her Bachelor’s degree in 1986 and Juris Doctor in 1990. Laurie and her wife Jess live with their two kids in an historic home in Austin’s Hyde Park neighborhood, where they enjoy vegetable gardening and hanging out with their free-range chickens.